BOOK TWO OF THE OSTERIA CHRONICLES 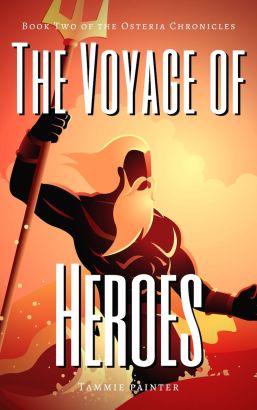 Perfect for fans of mythology and historical fantasy fiction by Bernard Cornwell, Glyn Iliffe, Simon Scarrow, and Madeline Miller, The Voyage of Heroes is a compelling adventure of fidelity and treachery, corruption and duty.

Believing a well-guarded treasure will prove he is rightful leader, Jason, Prince of Illamos Valley, sets out on a perilous quest to obtain it. As his voyage takes him across treacherous waters and into an aggressively fortified kingdom, Jason finds himself combatting the ire of gods and monsters, struggling to control a rebellious crew, and battling against doubts of his own worthiness to be king of the land he is fighting to save.

But even if he gains the treasure, can Jason recapture the trust of his people, secure his throne, and survive the betrayal of the one person he never expected to turn against him?

The Voyage of Heroes is the second installment in the Osteria Chronicles, a captivating series in which the myths, gods, and heroes of Ancient Greece come to life as you’ve never seen them before.

What Readers Are Saying 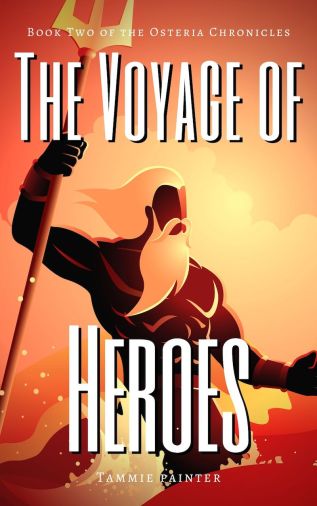