Bribes, Bananas, and a Book Release Party (with Video)

Okay, I lied. There’s no bananas in this email. I just couldn’t resist the alliteration.

But there is a bribe and it really is another release day. And I promise this will be the last one for a little while because this release brings the exciting conclusion of the Cassie Black Trilogy.

But back to today. The Untangled Cassie Black has now tossed herself onto the shelves of book retailers around the globe. Well, the book about her. Not Cassie herself. Because she’s not real.

Anyway, since we’re all getting quite handy at doing this, let’s crack open yet another bottle of champagne, raise our glasses, and offer up a cheer of…

Now, in case you’re new here, this is the third book of my Cassie Black Trilogy which is full of snarky humor, paranormal mystery, piles of pastries, and loads of magical mishaps.

However, this isn’t one of those trilogies where you can jump in willy nilly. It really must be read in order because each book builds on the other in a very Act 1, Act 2, Act 3 fashion. 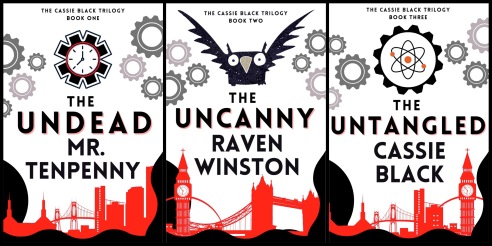 A Celebratory Book Sale (or Bribe)!

But the good news is that to celebrate this launch and to encourage everyone out there to try out the series, I’ve priced Book One, The Undead Mr. Tenpenny, at 99c for a very limited time.

Call it a sale, call it bribery, but there it is.

And, you know, if you want to be efficient, you could also grab The Uncanny Raven Winston (Book Two) while you’re doing your shopping. Just saying.

Is it just me or is this Cheesy Salesman’s Hat getting a bit uncomfortable? Let me toss it aside (for now) so we can get celebrating! 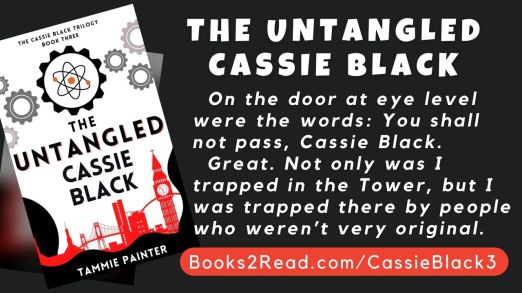 About This Book, aka “The Caffeine-Fueled Video”

Unfortunately, I can’t go into too much detail about this third book because it would give away a fair bit of the ending of Book Two.

However, I do cover a few aspects of the setting, a new character (yes, pet-inspired), and what I wanted to accomplish in this final book in my latest, and most rambling release video yet (I had coffee…this is why I stick to tea).

Just tippity-tap that image below to watch the video. 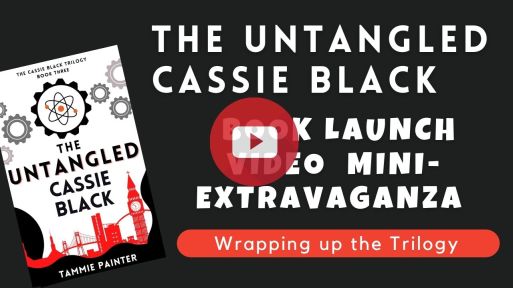 About the Book, Part 2 – The Description

If that video left your head spinning, here’s a quick and easy description to calm things down a bit.

Sometimes taking an overdose of magic is the least of your worries. 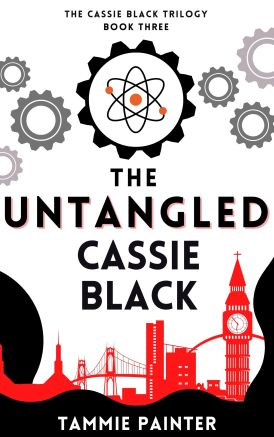 Cassie Black has just lost two people through a magic portal. Her archenemy, the Mauvais, is threatening to destroy city after city if HQ doesn’t hand her over to him. And HQ isn’t exactly saying no to that offer.

As HQ debates her fate, Cassie refuses to sit by and watch the grass grow between the toes of the surveillance gnomes. Biting back her life rule to never get involved, she knows the only way to stop the Mauvais is to go after him herself.

Which is exactly what he wants. Because the instant Cassie falls into his hands, the Mauvais will gain the unlimited power he’s always craved.

So don’t get captured, right? Easy for you to say.

Trouble is, there’s a traitor within HQ who’s proving to be more devious, more powerful, and to have more tricks up the sleeve than anyone could have ever guessed.

In this page-turning conclusion of the Cassie Black Trilogy, the curses are flying, the pastries are plentiful, the bookworms are slithering, and the magical batteries are charged to capacity.

If you like contemporary fantasy with unforgettable characters, snarky humor, and a touch of paranormal mystery, you’ll love what’s under the cover of The Untangled Cassie Black. 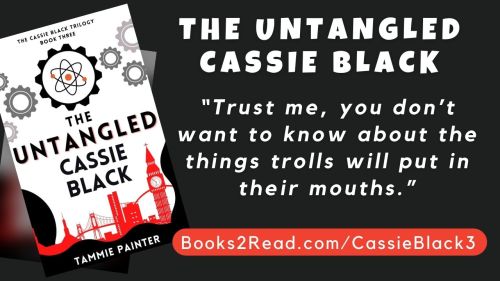 What Readers Are Saying So Far… 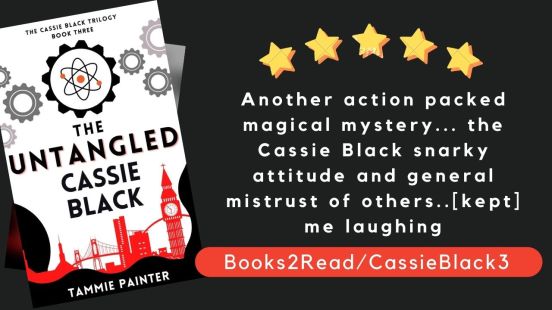 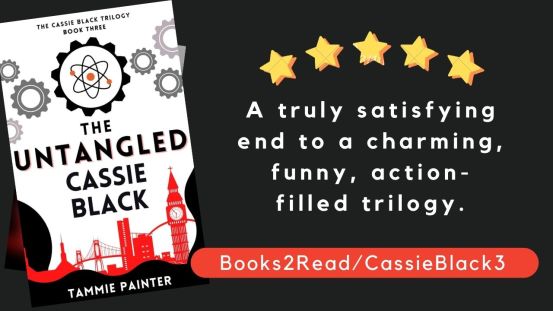 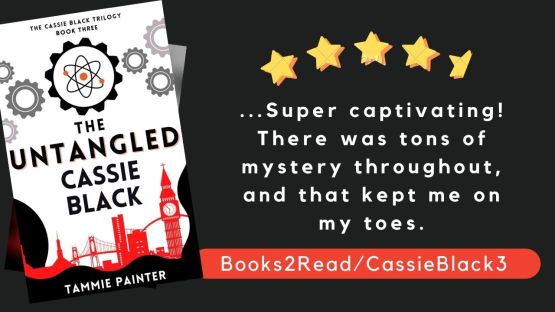 And the Cheesy Salesman’s Hat Goes Back on…

Ready to Get The Untangled Cassie Black?

Here’s how to find your copy…

EBOOKS from my Payhip Bookstore can be found at https://payhip.com/b/1XyN

EBOOKS from Amazon, Apple Kobo, and plenty other retailers. Just select your preferred shop from this universal book link: https://books2read.com/CassieBlack3

PAPERBACKS from non-Amazon retailers (such as Barnes & Noble, Target, or your local bookshop). Just search for or ask for the book by its title or by its non-Amazon ISBN: 978 139 324 9146

PAPERBACKS or HARDBACKS from Amazon…

Apologies for all those numbers, but it really is the most reliable way to find the exact book you’re after. 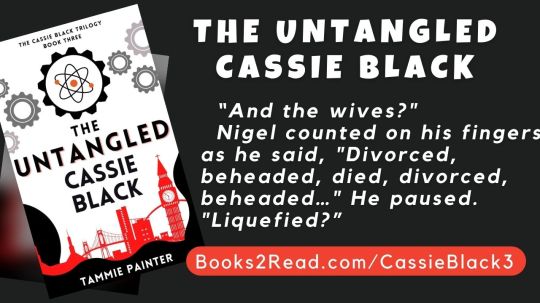 Alright everyone, once again thanks so much for all your support throughout this wild journey to get Cassie into the world. If you’ve never met Cassie Black, keep scrolling to try a sample chapter.

And if you have read The Undead Mr. Tenpenny, please please PLEASE remember to leave a review for it (HERE’s an easy link for you). 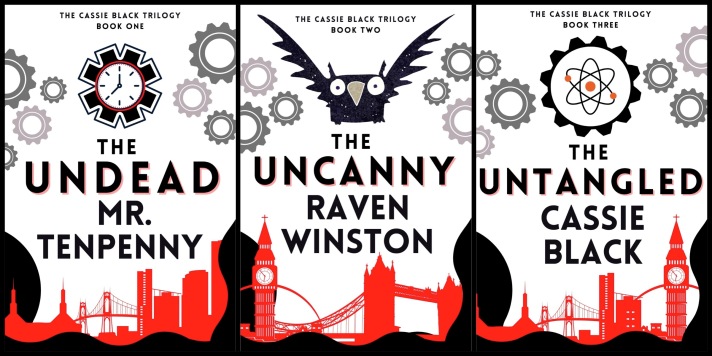 Go On, Try a Sample…

Since the first chapters of Book Three are full of spoilers, I’m tossing in a sample chapter from The Undead Mr. Tenpenny for anyone who hasn’t been exposed to Cassie’s hijinks yet.

And again, Mr. Tenpenny is only 99c for a limited time!!