Finally, FINALLY a post in which I’m not talking about my books. Instead, it’s time to take a peek at what I’ve managed to read this month.

And I do mean “managed” because February was a tough month for my reading. After working at my own editing for most of the day, my eyes were pretty much done in, making “fun” reading miserable.

And perhaps it was because I was in edit mode, but I was insanely critical this month and abandoned MANY books about a third of the way through. So, the very fact that any books made the list this month, says a lot about how gripping they were.

Alright, so here’s the books, including my favorite read for February and my indie picks for the month. 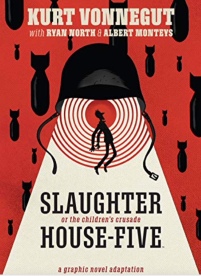 I generally read a couple graphic novels (aka “comic books”) a month, and lately I’ve been getting a hold of some terrific ones.

I’ve probably read the novel version of Slaughterhouse Five at least five times, so when I came across this comic book version on my library’s website, I immediately put it on hold.

I have to say that this is now, hands down, my favorite version of Vonnegut’s classic book.

The graphic novel stays true to everything in this anti-war/time travel story, but the visual representation (with great artwork, by the way) brings the story to life perfectly.

Indie Picks of the Month

This month I picked up a story I’ve wanted to read since the moment I saw it’s cover, and I also grabbed a new release from my author buddy, Jonathon Pongratz.

Vespasian Moon’s Fabulous Autumn Carnival: A Long Short Story by Berthold Gambrel – This was terrific fun. The humor was spot on, the story was weird and quirky, and the attempted love scenes were hilariously interrupted (gotta love a running gag, right?) 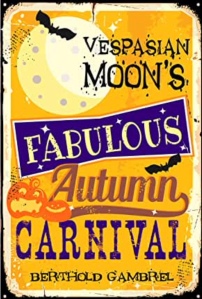 Reaper: Aftermath by Jonathon Pongratz – A wonderfully inventive tale that was absolutely NOT what I expected (in a good way). The action scenes were like something straight out of an edge-of-your-seat movie. 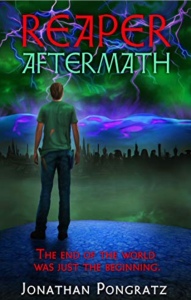 Besides Slaughterhouse Five above, I read…

Once & Future Volume Two  by Kieron Gillen – I read Volume One last month and gobbled this one up right away when I found it at the start of February. It combines King Arthur, Beowulf, a snarky (and kick-ass) granny, and a whole lotta fantastical adventure. Now, when’s Volume Three going to be available?

Underland: A Deep Time Journey by Robert MacFarlane (Audiobook) – Suggested by the amazing artist Anne Lawson, this book was a really intriguing look into all things underground. Some parts were a bit too poetic for me, but other parts had me cringing at the thought of going into them (cave diving, anyone?). My favorite part was the hidden city under Paris that people spend up to week in…without coming up to see the daylight. No. Thank. You! 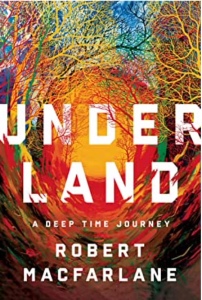 Creativity: A Short and Cheerful Guide by John Cleese – Short is right. There were plenty of lovely gems in this little book but the basic idea was to give your brain some time off, let it wander, let it not be distracted, and then you’ll find your creative side. 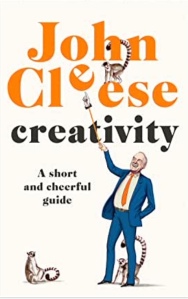 I only finished one this month…grudgingly.

Dear Writer, You Need to Quit by Becca Syme – This is basically a mindset book, and it’s not that great of a mindset book unless you’ve never read a writing mindset book before. The advice was rambling and repetitive and I’m glad I got the book for free. As an alternative, I suggest Adam Croft’s Indie Author Mindset.

And Last but not Least, Fiction

Old Bones by Preston & Child (Audiobook) – This was one of those “good enough” books. Goo enough to get me through to the end, but not good enough to make me want to continue with the series. Still, the Donner Party and archaeology mix was interesting. 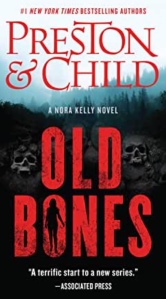 The X-Files: Ground Zero  by Kevin Anderson (Audiobook) – None of these books are high literature, but they are fun to listen to…ear candy!

Memento Mori: A Crime Novel of the Roman Empire by Ruth Downie (Audiobook) – I can’t say enough about this series. It just gets better and better. The Roman history, the mystery, the dark humor, gotta love it!

The Silkworm by Robert Galbraith (Audiobook) – I really like the main character but this LOOONG book could have done with a major edit. There are so many conversations that just go on forever and don’t get to any point. I won’t be continuing with the series.

Who Speaks for the Damned by CS Harris – I liked this book and enjoyed it to the end. The mystery was intriguing and the time period is one of my favorites for historical mystery, but the characters felt a flat. I probably won’t be seeking out any more from the series…but you never know.

Have you read any of these books? If so, what did you think? Any favorites for you this month? Just hit reply and share your thoughts, or recommend something for me to try!

Last Day to Get These Deals….

We’ve Nearly Made Through the Madness of the Book Launch!!!

Daily details of what’s to come (and what you’ve missed)….

Note: The book links above are affiliate links. If you purchase anything, it will cost you NOTHING extra, but I get a teeny tiny commission to help keep the lights on. Thanks!! 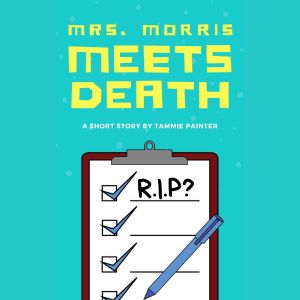 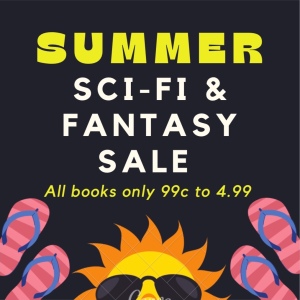 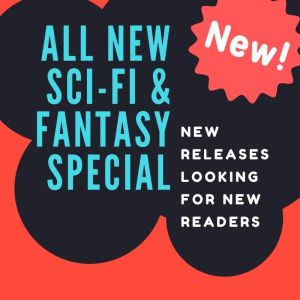 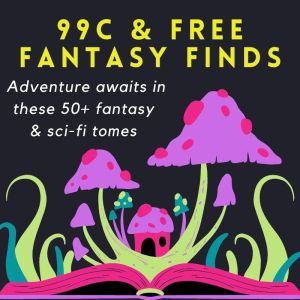