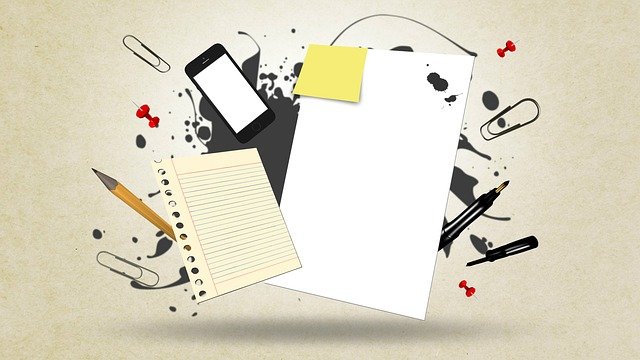 My writer buddies out there will be aware that next month is November. Wait, let me rephrase that, because I hope anyone capable of reading this knows the name of the month after October.

But November for many writers is a time of madness when they try to write a novel (or at least a first draft of a novel…don’t get me started on this terminology). The event is called NaNoWriMo, sort for National Novel Writing Month (or NaNo for short), and the goal is to write 50,000 words over the month of November.

And no, writing, “word, word, word” 50,000 times does not count…unless it’s some sort of weird avant garde poetry.

I’ve never done NaNo. First, I write every single month of the year, so November is no different than any other month for me. Second, the timing of the event never falls in line with my first draft schedule. Third, well, I have issues with the event pushing the idea that a single 30-day effort is all it takes to write a novel.

And yes, I understand many NaNo participants will use this as an inspirational time and that is great. I’m not criticizing anyone jumping into writing (in fact, hoorah for joining us on this madcap journey), but do know that your NaNo work is not going to be a complete novel (unless you’re a wordsmithing savant).

But my own thoughts on NaNo aren’t the point of today’s post.

Instead, it’s my own self-created event I’d like to cheekily dub Octobo-WriMo.

Because this month I jumped into the first draft of the third book of my Cassie Black trilogy.

Writing, not Publishing, an Entire Trilogy Thanks to 2020

If you’ve been hanging around with me on this blog for any amount of time, you’ll have seen me going on about this trilogy for quite a while now.

I churned out a rough draft for the first book way back in that magical time known as 2018, and in a spare moment of madness also cranked out a draft of the second book….during which I also sketched out some key scenes in the third book.

But since I needed to finish up the Osteria Chronicles, I dragged myself back to Osteria and set the trilogy aside….even though they were screaming at me to come play with them. 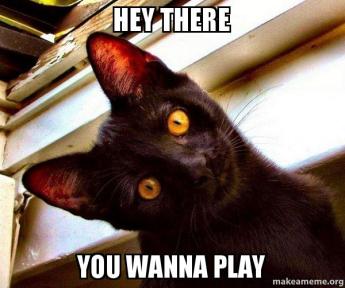 In late 2019, I cobbled together another draft of the first book, which I then honed earlier this year. After several revisions, the second book finally fell into place last month (okay, I had to slap it around a bit because it wasn’t behaving for a while).

All of which meant October would be devoted to cranking out the third book.

Why this madness of writing the whole trilogy at once rather than publishing as I go? Well, because it’s 2020. This year is such a jerk. I had planned on releasing the first book this fall, but then due to the pandemic the trad publishing schedule for spring got pushed back to autumn.

That meant a butt load of books would be flooding the virtual shelves right when I would be trying to get eyeballs on my book. I wasn’t about to compete with that.

Then, I don’t know, maybe you’ve heard that here in the U.S. we’ve got an election coming up? No, really, we do.

Since I knew that would be gobbling up attention faster than a Hungry Hungry Hippo with his marbles, I didn’t want to publish in October or November. And, unless it’s holiday-themed, releasing a the start of a new series during December is not a smart idea.

So, basically, 2020 wasn’t a good time for releasing my book…or for anything really. 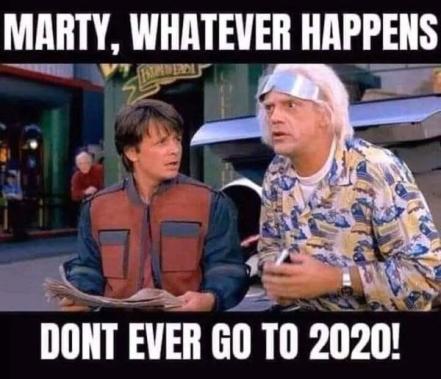 However, it was a good time for writing (I mean, what else am I going to do without anywhere to go?).

I decided I’d write all three books this year (well, write and revise) to have them ready to publish in 2021….which had better not suck donkey butt like 2020!

This delay has actually been great because it’s allowed me to go back and throw in more foreshadowing and Easter eggs and clues and red herrings (there’s a mystery element to the books) that are really making me proud of this little trilogy and that I think will really captivate readers and give them a satisfying story.

But Back to My Octobo-WriMo Project

As I said, I had written a vague sort of scatterbrained few scenes for this third book, which amounted to about 14,000 words, but I had no idea what was really supposed to happen in this book.

For those of you aware of story structure, you’ll know that stories are generally composed of three acts. Act I comprises about 25% of the tale, Act II takes up 50%, and Act 3 rounds out the final 25%.

So, stepping away from my normal linear approach to writing a book, in the first week of October I wrote the end (Act III). And I devoted the second week to the beginning (Act I). Which, according to the story structure gurus, means last Saturday I reached the halfway point on that first draft. 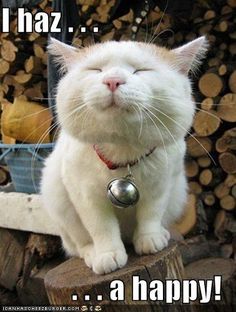 That also means the next two weeks, right on up to Halloween, are going to be spent on Act II.

But wait, I just said I had no idea what was supposed to happen in Act II. You’re right. I did have some idea of might happen, but no real clue of the actual steps for any of those events.

When I sat down to write at the start of this week, no words popped into my head. None.

This isn’t exactly a formal outline, but more like general one- or two-sentence quips of how to get from my beginning to my end. And when I sat down to write today, the words flowed like honey on a hot day. Hoorah!!!

Abandoning the Errors of My Ways This Month

Now, this is not bragging, this is actually a fault of mine I’m going to share with you. Normally, I can crank out a first draft of a novel in about two weeks. But I’ll be honest, that is a crap first draft. It is so thin sometimes I wonder if it needs checked in to be treated for anorexia.

Following up this burst of “productivity” I then need to spend a painful amount of time revising, building scenes, adding in loads of new stuff, and fleshing out that skinny puppy.

Because I want this third book (and the whole trilogy) to be done and ready to go by the end of the year, I want this first draft to be as clean as possible. Which means I’m forcing myself to take my time with it.

I’m not rushing. I’m taking my time with settings, I’m making clear notes what might need added in as I go, and I’m making sure all the scenes fit together with no gaps (I hope).

And I have to say the effort has been worth it. Sure, what I have so far is still going to need revision, but it feels far cleaner than my usual first draft chaos.

I’ll let you know how it turns out, but I have a feeling this one isn’t going to need five rounds of revision and rewriting to get it into publishable shape.

So How’s my Octobo-WriMo Progressing?

For NaNoWriMo, you need to do a little less than 1700 a day to get in the 50,000 words, but that’s writing every single day. I generally can only write five days a week, and need the weekend to catch up on admin kind of things.

After yesterday’s writing session and after completing Acts I and II, I’m up to 40,000 words. Keep in mind I had a 14,000-word head start, so that makes 26,000 words over the first couple weeks of October.

I generally average about 3000 words a day. If I can keep up my average over the eight writing days I have left for the month, that should add another 24,000 words, putting the first draft at a beefy (for me) 64,000.

Doing the math and taking off those 14,000 words from long ago (most of which are getting deleted) and I should have written right around 50,000 words for October.

Which means I win Octobo-WriMo! Okay, I was the only one competing, but still. A win’s a win, right?

Are you doing NaNoWriMo this year? Why or why not? Do you write slower, beefier first drafts or do you prefer to write quickly and fill in later (or are you a superstar who needs no revision work…if so, you’re a jerk! Kidding.)

And, if you are doing Nano…BEST OF LUCK TO YOU!!!

Tell me all about it.... Cancel reply

It’s been a tough year…you deserve a treat! From boxsets to bargains, these promos will provide just that.

Available for pre-order via the link above (release date 12 January 2021) or get your copy NOW from my Payhip Bookstore.