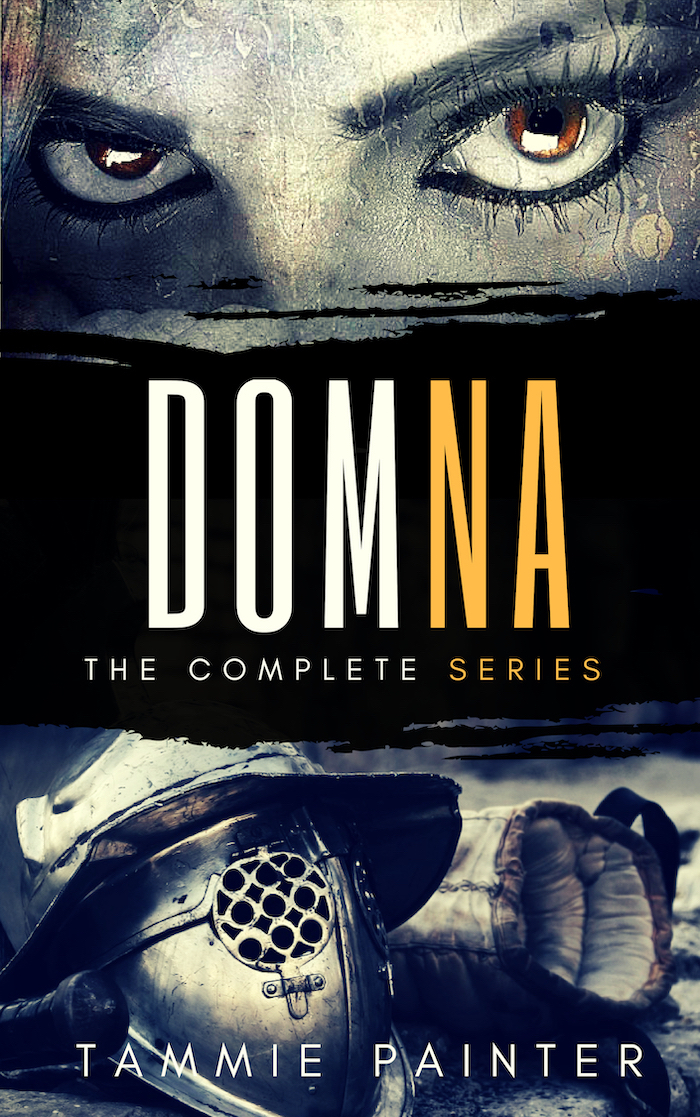 Intrigue Awaits! Get All 6 Books of Domna for Only 99c (this week only)

It’s a rare Monday post from me, but I just wanted to let you know that right now the complete set of my historical fantasy series Domna is on sale this week for only 99c!!

I know! All six books of the serialized novel that follow Sofia Domna through the highs and lows of her battle to survive (and to find love) for only 99c? What a deal!!

And that 99c isn’t just in the U.S. and it isn’t just Amazon. Assuming I’ve set up everything properly, you can nab the bargain whether you’re in Canada, Australia, the EU, the UK, whether you read on Nook, on Kindle, via Apple Books, and more.

If you don’t know anything about the books, then there’s a little blurb and some stellar reviews below.

If you’re ready to dive into Sofia’s world, just click HERE, select your preferred retailer, and grab your copy today for only 99 cents!! (Sale ends this Saturday)

Happy reading and have a great week!

If you like the political intrigue, adventure, and love triangles of historical fiction by Philippa Gregory and Bernard Cornwell, and the mythological world-building of fantasy fiction by Madeline Miller and Simon Scarrow, you‘ll love Domna.

Pick your copy of Domna: The Complete Series for only 99c to lose yourself in this epic tale of passion, ambition, and betrayal today.

5 thoughts on “Intrigue Awaits! Get All 6 Books of Domna for Only 99c (this week only)”