13 Ways to Get Your Trojan On

Before you start to think I’ve gone from writing books to writing a sex advice column, I should probably clarify that I mean “Trojan War,” NOT “Trojan condoms.”

Oh well, for those of you who are sticking around and who are looking for a little mythologically-themed at-home entertainment, you’re in the perfect spot. 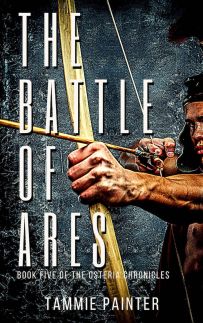 So, with some subdued fanfare, I released The Battle of Ares: Book Five of the Osteria Chronicles a few weeks ago (which in COVID Standard Time seems like a decade ago).

As with the other books in The Osteria Chronicles, The Battle of Ares puts a different spin on and adds new life to the myths of Ancient Greece. In this case, the story of the Trojan War.

Since most of us are required to stay home right now, these might provide you with some ideas to keep yourself occupied. Hopefully, you can find them through your local library (online, of course) and nab them for free.

Note: These lists are in no way complete, and I’d love to know if you have your own favorite Trojan War movie or book adaptation!

8 Movies Centered on the Trojan War… 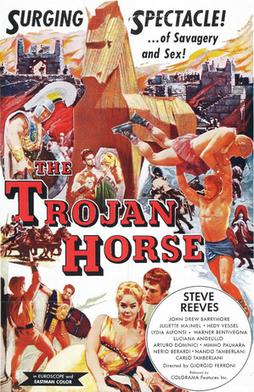 Now, for the more literary minded folks, how about… 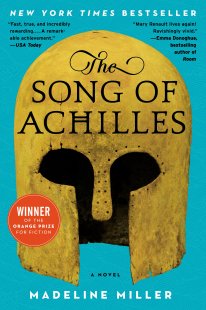 Again, if you have any other Trojan War favorites or if you’ve enjoyed any of these, be sure to let me know!

And, if you’re looking for more ways to keep your mind occupied, please keep scrolling.

Thanks for stopping by, everyone. Keep your hands scrubbed and stay healthy!!

This is a terrific newsletter that will deliver you a daily dose of free or bargain-priced books from a variety of genres!

Need A Bit of Escape?

Worldwide pandemic got you down? Then escape into dozens of familiar stories that have all been given a new twist in this fantastic promotion.

It’s a great time to stock up on new stories. From 99c deals to box set binging, you’re sure to find something (or several somethings) you can’t resist!