I don’t know about you, but I am a thousand miles beyond THRILLED to make it to this final release party for Domna. There’ll be more on how this experiment went as well as my own feelings about it sometime on the blog next month, but for now let’s get to this!

If you haven’t started Domna: A Novel of Osteria, then be sure to snag your FREE copy of Part One: The Sun God’s Daughter on Amazon, Apple Books, Kobo, or gobs of other retailers across the globe.

A little warning, this first part may leave you craving more (sort of like potato chips), as this Amazon reviewer notes…

“Wow such an awesome rendition of the time period. Really enjoyed the intricate and interesting characters, plots and drama. A must read if you enjoy strong heroines, plots, old forgotten societies and drama. Thoroughly enjoyed this book, couldn’t put it down. Can’t wait to read the next one!!” 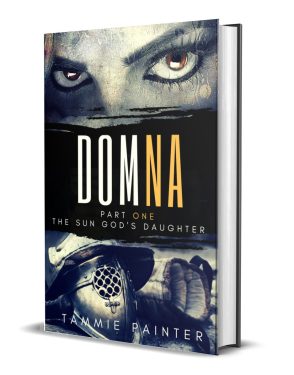 Okay, Back to Celebrating Part Six…

First off, as ever, a HUGE thank you to anyone who has purchased any part of Domna, but above all to everyone who pre-ordered your installments of the Domna serial! Your support has been the first time my pre-orders have even registered a blip on the radar. So, thank you, thank you, thank you for making it worthwhile.

And as one Goodreads reviewer notes,

“…nothing went as I had expected, which is great.”

What can I say about this part? After Part Four: The Regent’s Edict, this was one of the hardest to write because so many things are not working in Sofia’s favor. She’s just come from Sirius’s untimely collapse, she’s got Papinias back in her life making unwanted demands, and Geta’s getting uncomfortably close to realizing Lucius’s demise.

In this final part of the Domna serial, the struggle for power grows to its deadliest proportions yet and the choices Sofia must make could tear her world apart.

As fate catapults her from joy to sorrow, from hope to despair, and from certainty to doubt, Sofia finds herself trapped between her two strongest desires.

Don’t miss the powerful ending of this captivating story of betrayal, passion, and survival.

Grab your copy of Domna, Part Six: The Solon’s Wife for 99c today.

Thanks everyone, unless some news crops up before then, I’ll be back next week with a romantic glimpse of another aspect of how history influenced my world of Osteria. See you then!!

First, I have successfully survived the Mailchimp fiasco (I think). You can read about the pile of primate poo HERE, but I just wanted to say the move has been successful and Mailerlite is AMAZING!!!

From my welcome sequence to setting up my first newsletter to importing my subscribers, working with Mailerlite was so easy, especially after being used to the mental hell that was Mailchimp’s system. So far I’m over the moon with how easy they made this rather stressful transition.

So, three cheers for Mailerlite, and if you want to try out my brand spanking new newsletter (and get a free story), you can give it a whirl by signing up HERE.

Second, the issue with my Payhip Bookstore not accepting international payments has been solved!!! Many thanks to Helen (who makes monsters HERE) for alerting me to the issue. And a giant heap of gratitude goes to Ali (a soon-to-be famous actress you can discover HERE) for persisting in helping me kill off the annoying tech gremlins that were muddling the system. She was rewarded for her efforts with free books/stories for the rest of the year.

I should add in some thanks to Payhip who responded to my inquiries with lightning speed and to Paypal whose tech service went in and stayed the gremlin lickity split once we sorted out where the little bastard was hiding.

If you want to check out the new and improved (and now fully-functional) store, you can browse the virtual shelves HERE. 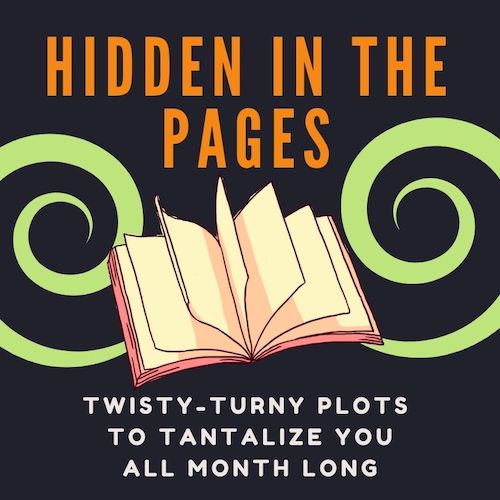