The Funny Side of Writing Fight Scenes

If you’ve read any of the books in my Osteria Chronicles series or some of the parts of Domna, you may have noticed several pages are filled with action-packed fighting. Whether it’s Hercules cousin, Iolalus, battling a hydra or Theseus going toe to toe with the minotaur, my fight scenes have (hopefully) provided you as a reader with a few minutes of entertainment.

Well, be prepared to be entertained again, because you’re now going to get a fun-filled peek into how I craft my fight scenes.

As with most of my work, the first notion of a fight scene is pretty thin and a scene that will eventually spread out over two or three pages might only begin as one or two sentences in an outline. For example, the scene with Theseus fighting the minotaur literally started out with: Theseus enters maze. Theseus fights minotaur.

Yeah, not exactly prize-winning prose there, is it?

But when it comes to turning those notes into a first draft, the gloves come off. Because obviously it’s hard to type or hold a pen with gloves on. Duh.

Getting in the Ring

So, how does the fight scene develop? Um, well, I fight myself. Don’t worry, this isn’t a call for help. I’m not going around cutting myself or anything. Let’s think of it more as shadow boxing.

I’ll start writing out the scene, trying to imagine the smells and sounds (especially for that scene in The Maze where it’s completely dark). I write, I move my character forward, and then he has to fight. Fighting involves plenty of different body movements.

And to nail those body movements, I act out each thrust of a sword, each punch of a fist, each reaction to the attack. Of course, between each of the movements, I’m hurrying over to the notebook to write down how my frame twists, how I crumple over with a blow to the gut, how I leap aside to dodge a hit. And then, I have to get back into position to act out the next movement.

Seriously, if the neighbors ever see me doing this, I’ll be locked up for certain.

Calling in for Backup

Most of time I can wrap my head around both characters’ actions and reactions on my own, but sometimes it can all get a bit confusing, which is why sometimes I need to call in help.

This is why you might occasionally hear the words, “I need you to try to stab me” in my house. Because you just can’t fully appreciate how an arm twists when you’re trying to grab your own limb from the front, spin around, and wrench it up behind your opponents’ (meaning MY) back without a little assistance.

So far, none of my books have resulted in trips to the emergency room for either me or Mr Husband, but it’s only a matter of time. I just don’t quite know how I’m going to explain it to the ER nurses.

I hope you enjoyed this little glimpse into my writing world. What about you? Any odd ways you work through tough tasks?

By the way, if this left you curious about Theseus’s adventures, you can read all about them in The Maze of Minos: Book Three of The Osteria Chronicles, which is available at most major retailers

directly through me (for a slightly lower price) at my new Payhip bookstore.

3 thoughts on “The Funny Side of Writing Fight Scenes” 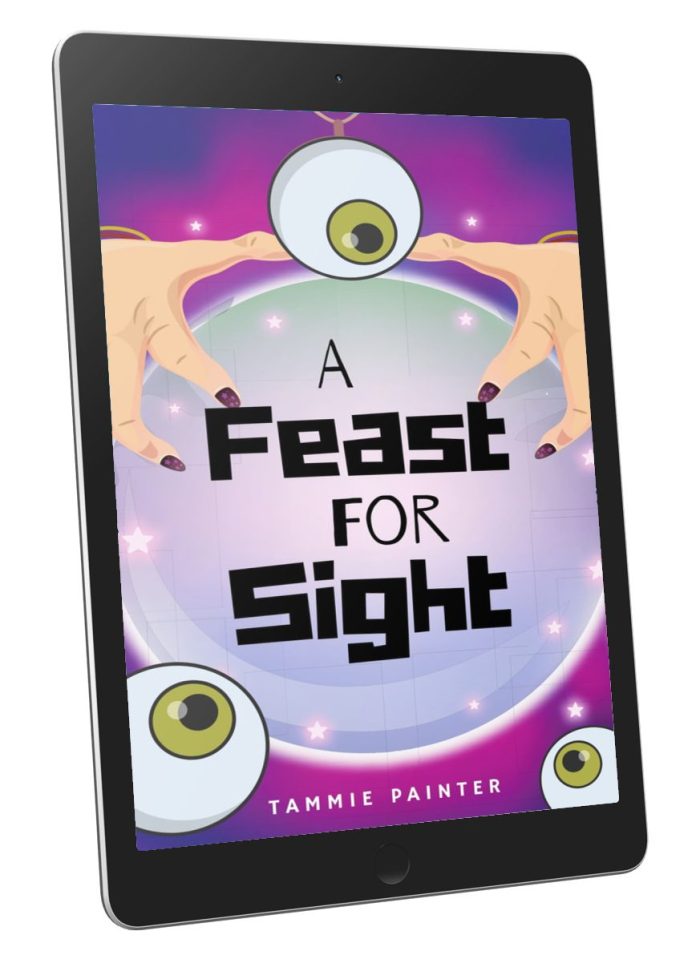