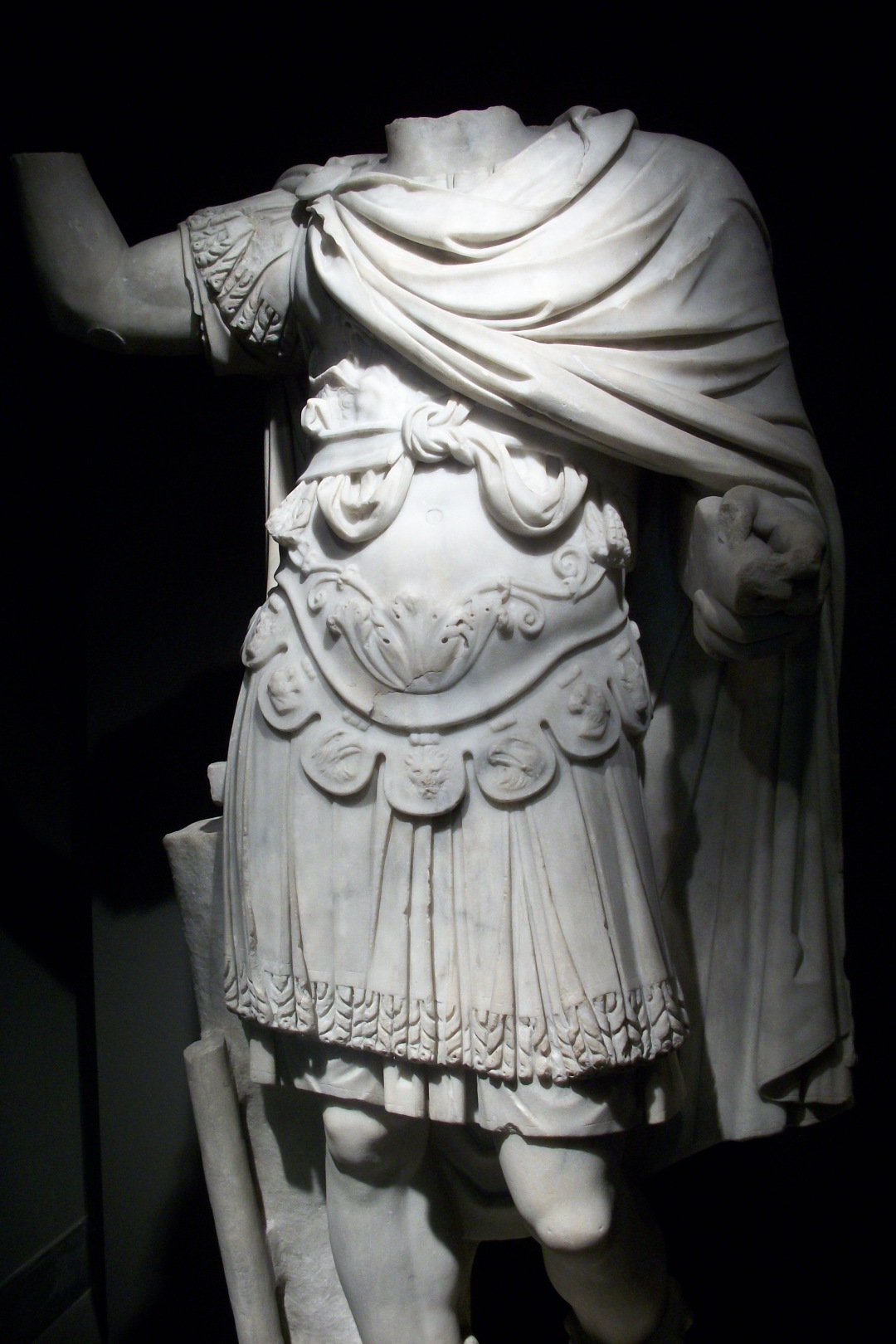 Another Round of Roman Culture…This Time with Gladiators

A couple weeks ago I introduced you to one aspect of Roman culture that I adapted for my serialized historical fantasy novel Domna. Then last week we were held up by that pesky break to announce Domna‘s paperback release, but now I’m back in the cultural swing of things with two more items from the Roman world that helped create the world of Sofia Domna.

Yes, There Were Slaves…

One strong aspect of Roman culture that shows itself in Domna is the concept of keeping slaves. Slaves were everywhere in Ancient Rome. They were usually people captured from areas Rome had conquered and could be white, black, brown, green. Wait, no, not green, that’s only in sci-fi novels. Roman slaves also might have been foreign sailors who’d been unlucky enough to be caught by pirates and then sold off.

Slaves were the “mod-cons” of the ancient world. They washed, they cooked, they cleaned, they worked the land, but they weren’t only used to perform manual labor. Educated slaves (often Greek) also served as tutors to noble families, served as engineers on building projects, and even worked in government positions. And, as you’ll recall from movies like “Gladiator” and “Spartacus”, slaves often found fame in the arena.

Roman slaves could purchase their freedom, could be granted their freedom, or were sometimes freed as part of their deceased owner’s final will in a process called manumission. Even after manumission, slaves (now freedmen/women) might willingly stay with their former masters. As Sofia muses, a master who would free his slaves might be a good person and someone you might want to keep working for.

Sofia has very strong views on slavery, which proves to be a matter of contention when she takes control of Sirius’s household in Domna, Part Two: The Solon’s Son. You’ll also see the manumission of a slave play a small, lighthearted role in this part of the serialized story, and Sofia’s views on slavery will play on a significant role in her dealings with Sirius’s cousin, Plautinius, in Part Four: The Regent’s Edict.

Vigiles (pronounced vee-JEE-lays) are another piece of Osterian culture straight from the annals of Ancient Rome…okay, I’m starting to not feel very creative now that I type all this out.

Vigiles were the men of the police and firefighting units in Rome and were founded by the first Roman emperor, Augustus. In Osteria, the term vigile also refers to a soldier. Osterian vigiles are mostly men, but there’s a handful of female vigiles, and centaurs make up a formidable unit within the ranks.

Another Roman influence along the same line as vigiles are the Solonian Guards. These Osterian brutes are based on the Praetorian Guards, an elite group of fighters also established by Emperor Augustus.

The Praetorian Guard served basically as bodyguards whose main job was to protect the emperor and his family. Although the Praetorian Guards were honorable and dutiful at first, in the later years of the Roman Empire they often became enmeshed in political intrigues, schemed against their emperor, and, on more than one occasion, overthrew the emperor to put their own man in power.

The Snarky Side of Research

As with the last time we got cultural, I’m sharing with any of my fellow history nerds out there a few of the books I used for my research to bring all this Roman culture into Osteria.

This time around, it’s the gossip rag of its day, the book that shares all the dirt and rumors about Rome’s top dogs.

That’s right, it’s Suetonius’s The Twelve Caesars. This is a great little book, not only for a glimpse into Roman culture, but also for pure entertainment.

If you have EVER turned your back on history because you thought it was boring, you have to give this book a try. It’s snarky, it’s catty, it may sometimes twist the facts, but it’s a fun glimpse into the lives of some of Rome’s most well-known emperors.

And, I have to admit, I have seen “Gladiator” far too many times for any normal person. For, um, research. Yeah, research….very hunky research…. 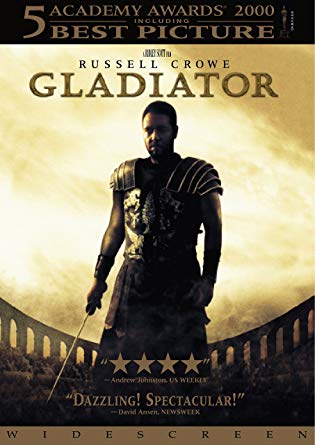