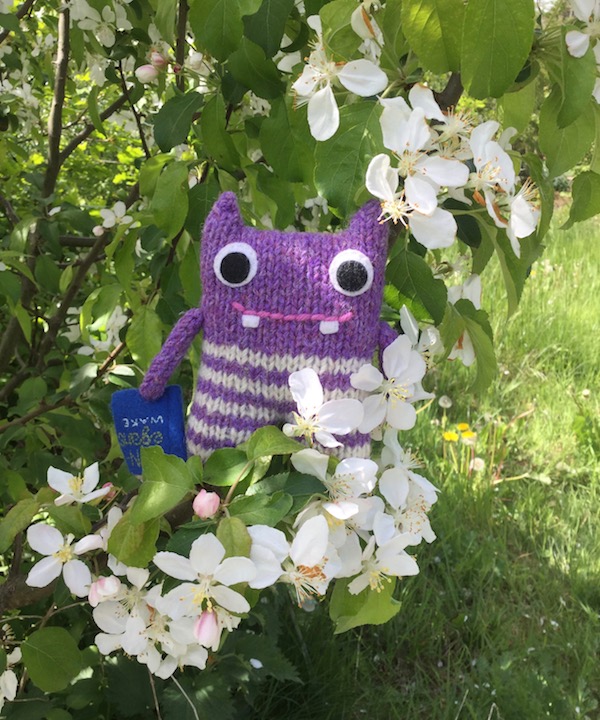 Yes, after our brief hiatus to celebrate the spookier side of things and to have a local getaway, Finn is FINALLY continuing on with his last few days of his tour to the land of his birth.

Now, in our earlier Ireland adventures, you learned that Evil had thrown a couple wrenches into our time in Galway and I could hear a few of you saying, “So you couldn’t find a room in Galway, so Galway was more crowded than a CAFO (look it up, I can’t bear to describe it), so you got stuck in a little traffic, Evil Ed didn’t affect your plans THAT much.”

That’s right, because he was saving up the worst of his evil ways for our time in Dublin. But we’ll show you Evil Ed. We’ve got a back up plan! Or two.

Here’s the deal. Mr Husband and I didn’t have any concrete plans for our only Saturday in Dublin but since the weather was amazing we thought, “Why not take the DART along the coast and do some exploring.” So, I looked up the schedules and maps…and soon discovered the trains were being rescheduled for the Evil One’s concert that night and it was advised people only use the system if they had to.

Grrrrrr….Okay, moving on to Plan Two.

Plan Two was to go to Phoenix Park, try to find some deer, and take a tour of the President’s House (which is only open to visitors on Saturdays). Alright, well we better check to see what time the tours are.

That’s right. Evil Ed’s concert was taking place in Phoenix Park, meaning many areas of the park were being closed off, the deer were probably going into hiding to avoid the Evil One, and the freaking President’s House was closed to visitors that weekend.

Seriously, curse you, Ed Sheeran. And I’m not the only one whose plans were thwarted. When I got home, I was flipping through instagram and saw a picture taken in Phoenix Park. Someone had commented, “See! See what we missed!! I hate you Ed Sheeran.” I wanted to like that comment ten times.

Is There a Plan Three? Yep.

Luckily, the third time was a indeed a charm and we gathered up our things trudge off to the bus stop that would take us to the National Botanic Gardens and Glasnevin Cemetery. The gardens were full of little kids dressed to the nines for their confirmation day, but I figured with all that Catholic spirit filling the space, Evil Ed’s malevolent spirit would be kept at bay.

I could bore you with the garden’s history and fascinating plant facts (fascinating to me, anyway), but let’s just get to the evil-free photos.

Like Kew Gardens in London, The NBG features a set of snazzy wrought iron glass houses. 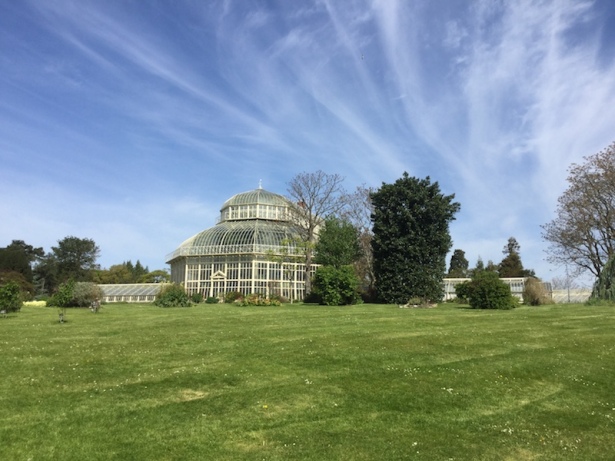 Inside of which are not only toasty temperatures, but plenty of photogenic plants… 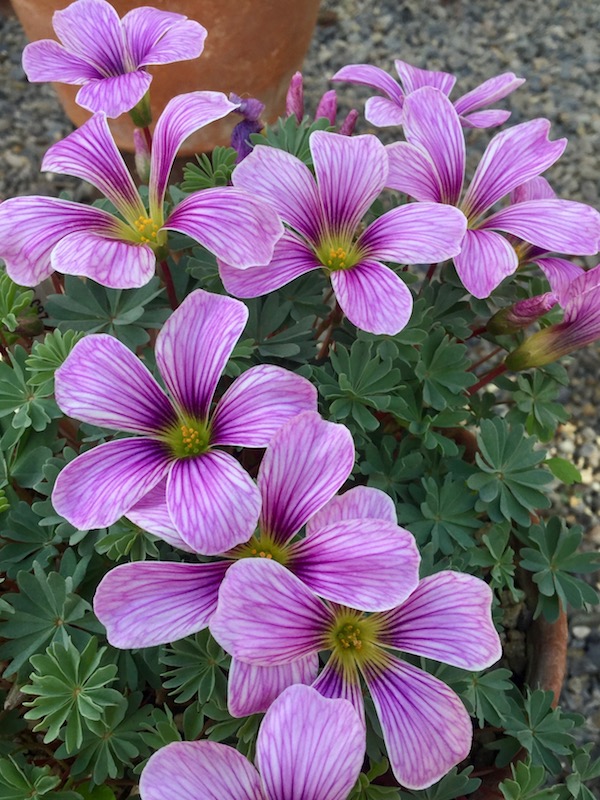 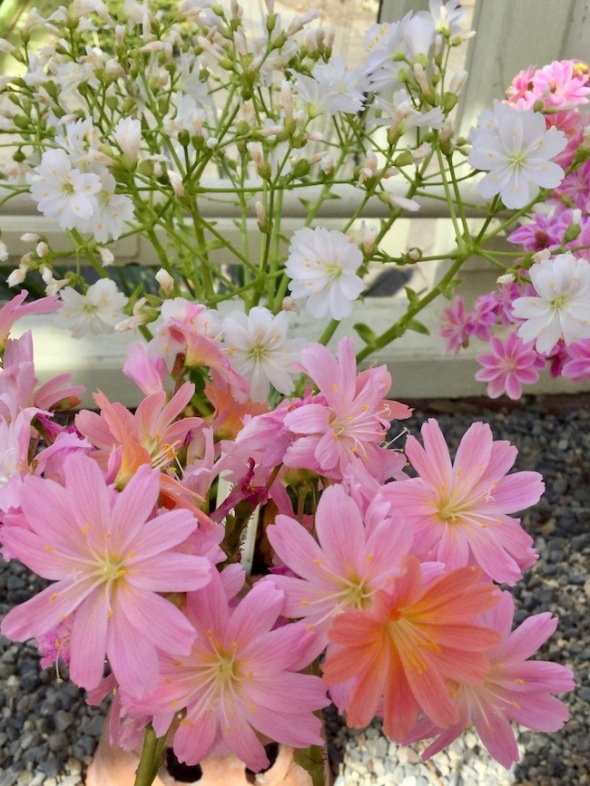 And a few odd specimens….

And an even odder specimen… 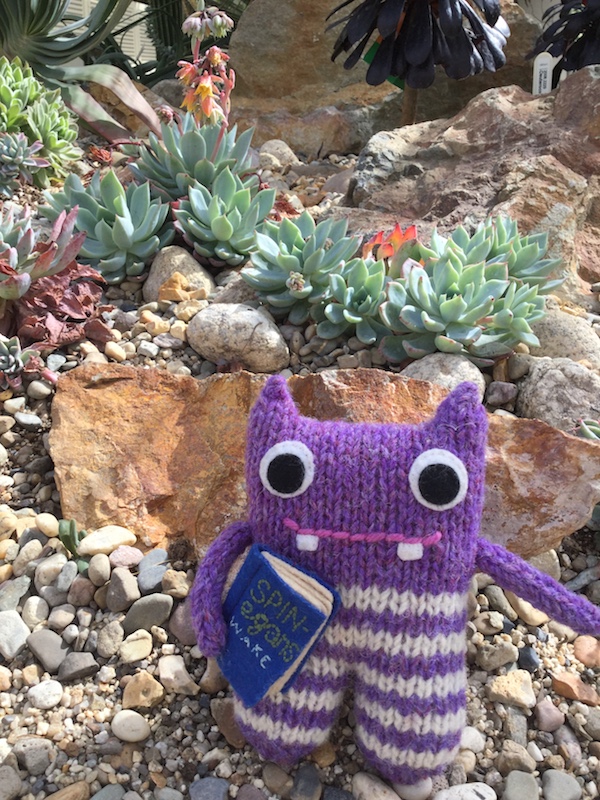 And, wait, have we taken wrong turn and ended up in Arizona? I thought that bus ride seemed too long. 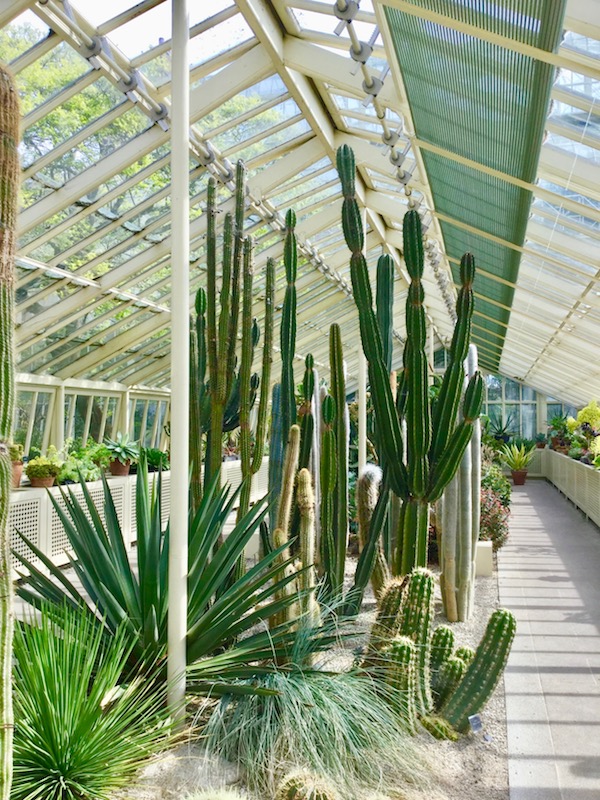 We finally found our way outside where Finn soon discovered a Viking longhouse that he declared was “move-in ready.” Sorry, Finn, I don’t think it’s for sale…

Finn even discovered a plant that provided a fashion accessory…

…just like the one his new friend Explorer Beastie wears…

Ugh, I’m getting hungry, maybe not the best time to visit the culinary garden….

And, Finn, I think you’re going to have to wait a loooong time for those apples to be ready….

Those Glasnevin Neighbors Sure Are Quiet

Enough of all this vibrant plant life. Let’s go see some dead people. Slipping through a little gap in the garden wall, we came out onto this…

See, the gardens are conveniently located right next door to Glasnevin Cemetery which is full of memorials to a huge list of who’s who in recent Irish History including Michael Collins, Constance Markievicz, Eamon de Valera, and more. With the biggest memorial going to Daniel O’Connell…

Of course, except for this most obvious one, unless you go on a tour or have a good map, you’ll struggle to find any of those famous graves since, as you can see in that above, it’s a bit crowded at Glasnevin.

Time for a Pint…and a Show

After all this wandering, we were starting to get thirsty. As luck would have it, just outside one of the gates (a gate we had a little trouble finding) is the Gravediggers Pub (officially known as John Kavanagh’s).

It wasn’t quite like a movie where the strangers walk into a bar and all the locals’ heads turn and the music screeches to a halt, but we did get a few strange looks. Still, intimidated or not, we were in and there was no turning back. We ordered our pints, slipped into a seat, and then the entertainment began.

The three or four guys in the pub (I didn’t see any shovels, so I’m not sure of their gravedigger status) were all watching something on TV. My first thought is some sort of sports game. Then the comments began….comments that sounded nothing like sports commentary.

“That dress cost how much? And she’s only going to wear it the once?”

“The ceremony’s over and they’re STILL at the church. I’d be in the pub by now.”

That’s right, everyone. These rough-and-tumble denizens of the pub were watching the royal wedding of Harry and Meghan. And their running commentary and quips were hilarious.

Unfortunately, in my distraction, I failed to keep an eye on Finn…and our beers. 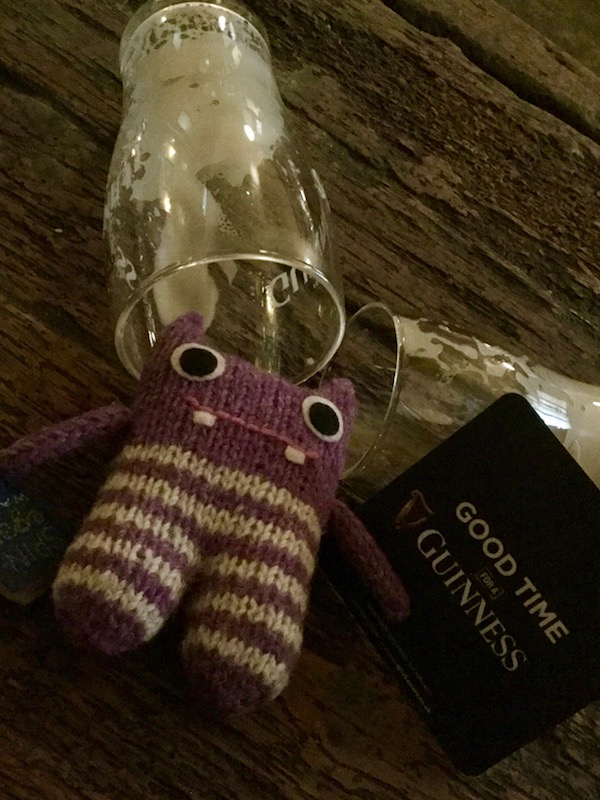 Another round? Why not!

Thanks for popping by, everyone! Finn and I will be back next week with more Dublin fun, and I’ll be back Wednesday with the fourth chapter of my upcoming historical fantasy novel, Domna (if you want, you can catch up with Chapters ONE, TWO, and THREE). See you then!!

Click/tap the button below to be the first to get a FREE copy of The Trials of Hercules, a highly recommended adventure that brings myths to life as you never seen them before.

Available for pre-order via the link above (release date 12 January 2021) or get your copy NOW from my Payhip Bookstore.

It’s a great time to stock up on new stories. From 99c deals to box set binging, you’re sure to find something (or several somethings) you can’t resist!