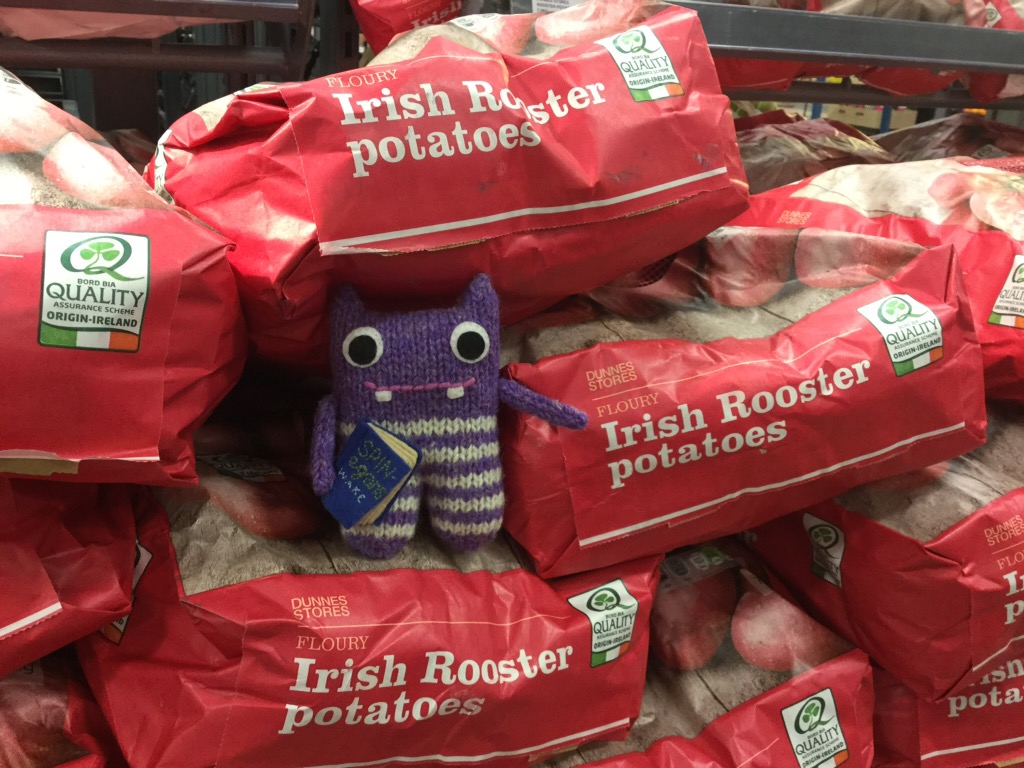 The Beastie of a Hundred Thousand Welcomes

That’s right, the Beastie has landed! Finn McSpool is in Ireland, the land of his birth, for a couple weeks and is having far too much fun (read: drowning in stout and other libations) to do much of a post this week.

Still, you know how he is. Despite the jet lag, he’s been eager for as many photo ops as possible and wanted to share a few pics to tide you over until he can start on a full trip report a couple Saturdays from now.

See you next Wednesday with another peek at the myths that went into creating my upcoming book, The Bonds of Osteria.

PS – Apologies for any non-Finn weirdness with this post. Let’s just say the WordPress app is a nightmare to edit on.

13 thoughts on “The Beastie of a Hundred Thousand Welcomes”