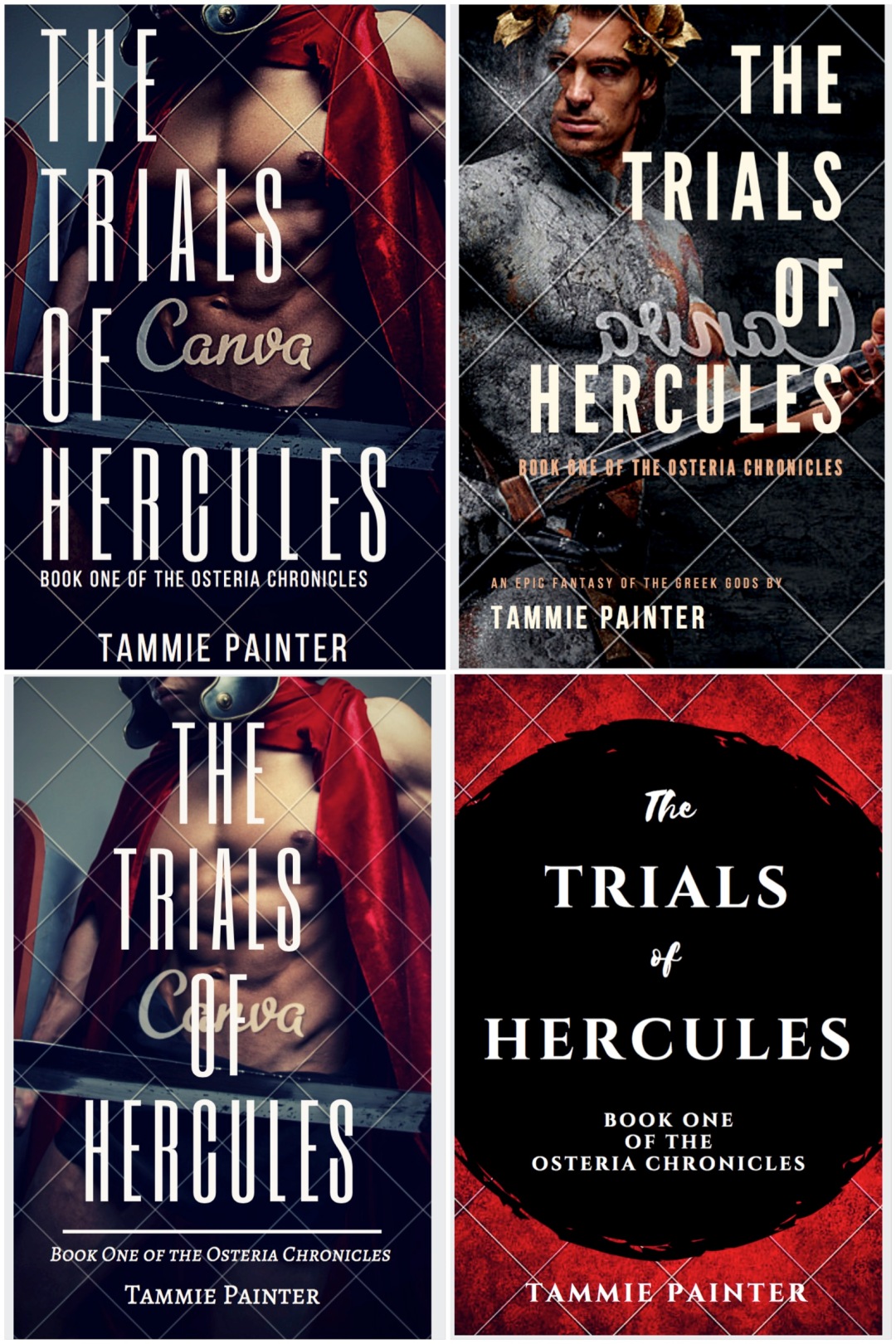 I know you’ve all been on the edge of your seats anxiously awaiting the results from last week’s book cover survey. Unfortunately, as most US election officers will attest to, trying to cajole people into casting their ballots is not a simple matter. To top it off, those of you who did vote (THANK YOU!) ended up putting four of the five designs into a four-way tie.

What’s a writer to do? Make decisions for myself? Gadzooks! No way!

Luckily, this writer has a background in science and is using her scientific wiles to move her book series makeover/relaunch into the research realm of hypothesis, methods, and results using the laboratory space known as Instagram and Smashwords.

Hypothesis: One of These Covers Is “the One”

Since last week’s post, I’ve had time to absorb the information left in comments and used this to narrow down elements people liked and didn’t like. I also had time to play around in Word to come up with another cover design (because, you know, I needed to throw another specimen into this barrel of monkeys). 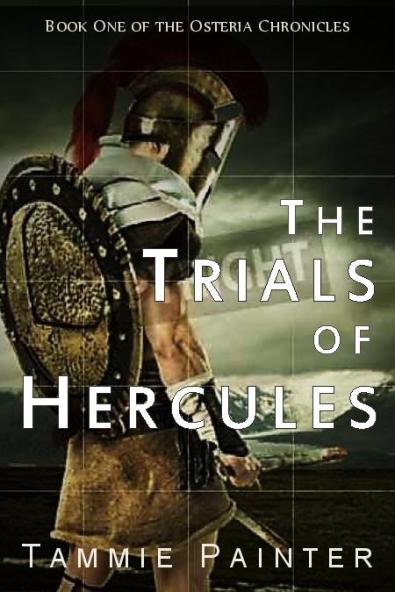 My hypothesis is that one of these cover styles (minus the watermarks) will be the clear winner if only I can get enough people to see them and “vote” on them. That hypothesis will be tested using two methods: Instagram likes and Smashwords downloads.

Methods: Pick Your Cover, Not Your Nose

The experiment falls into two stages: #1 = The Instagram Stage and #2 = The Smashwords End of Year Sale Stage.

In the Instagram Stage, I posted all five covers with a short comment and a gob of book-related hashtags. Instagrammers who see the covers will hopefully “like” one of them (some pesky people have liked every cover…not helpful). This stage will last through the end of today (Wednesday 20 December).

Whichever two covers get the most likes will move on to The Smashwords End of Year Sale Stage.

This second stage couldn’t have been better timed for this experiment. The Smashwords End of Year Sale lasts for eight days. During this time The Trials of Hercules: Book One of the Osteria Chronicles will be available for free to reduce any impediment to readers (aka “test subjects”) downloading the book. This means their decision to get the book or not will be based primarily on how well the cover can lure them in.

This second stage lasts from 25 December through 1 January, and will have two parts.

Results: You’re Going to Have to Wait

Since the Smashwords Sale will be going on through next week, I won’t have the final results of this experiment until 3 January 2018. I will however have a Sale Announcement post on Christmas Day and mid-way through the sale in which you’ll see the designs that made the final cut.

So, now that I’ve got my research project sorted out, it’s time to get my science on…oh, and if anyone wants to throw a big research grant my way, I won’t complain one bit!

So, if you’re on Instagram, please head over there and tap the like button on your favorite cover! If you’re not on Instagram, you can still let your voting voice be heard by telling me which cover style is your top pick in a comment below!

18 thoughts on “Book Covers, Instagram, and the Scientific Method”