Preparing to Prepare for Launch

So, just in case you hadn’t gotten the hint over the past few months, I’ve got a book coming out soon — 7 November to be exact, I’ll give you a moment to mark your calendars. One of the questions that may have been gnawing at your brains like a ravenous zombie (is there any other kind of zombie?) is….

This book took a long time to come out. What in the world happened?

Basically, I got spoiled and from that spoiling, I got lazy.

To start, I got spoiled with the first two books – The Trials of Hercules and The Voyage. Although there were some stumbling blocks getting Hercules going, once I did, the two books just tumbled together rather easily and were released within about a year of each other.

The main problem was that I never started this project with the intention of creating a series. Even though the start of The Voyage‘s story line fit in quite nicely with the end of The Trials of Hercules, and even though I knew what other Greek myths I wanted to cover once I did decide to make the series, I didn’t know what needed to happen in each book to make everything tie in smoothly and logically.

But that didn’t stop me from just jumping right into Book Three (The Maze). I knew the main story would focus on the minotaur, on Theseus, and I knew a few characters from The Voyage would play key parts. I figured this was good enough and threw together a slipshod outline (the lazy part) and jumped right into drafting.

And into a quagmire of writing horrors.

I was probably in the third draft of The Maze when I hit a wall of confusion over what was supposed to happen and what I needed to cover. The book was a total mess to say the least. Since this book and Book Four tie together so closely, I faced a challenge of organizing the story lines to make sure they played out properly without creating a tangled mess in one book while leaving the other book thin and full of loose threads.

It took a while, but I eventually realized it was a challenge I was completely failing. 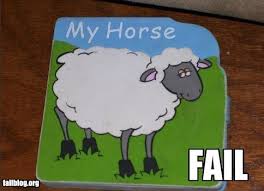 Rather than continuing to plow forward with something that was frustrating me and turning into my worst writing project ever, I threw a full STOP into the work so I could outline (REALLY outline) what would happen from Book Three through Book Six. Then, as I said, since Books Three and Four were so closely tied together I ended up doing an entire rewrite of Book Three and continued on to also draft Book Four so I could make sure everything played out as needed and so I could have the freedom to shift storylines around between the books.

Although it put book production to a stand still, I’m glad I did this because many many many things got shifted around (for example, some stuff I swore had to happen in book three actually ended up fitting better in book four) and I think created a better story in both books.

So, the bad news is that The Maze got very much delayed, but the good news is that book four is already drafted and I hope I can crank it out by early to mid-2018!

Now that that tough-hitting question has been explained, it’s time for me to slap on my marketing hat. Since this post has already gotten longer than I’d planned, I’ll wait until next week to cover the pre-launch work I’ve been doing (with some tips for self-published authors regarding this sort of thing).

But do know that I’ve already been planning out some terrific book launch deals, giveaways, and more not only on The Maze, but also on the entire series that you won’t want to miss out on (hint, now is a good time to click that “Follow This Blog” button).

Finn and I will be back next Saturday with some water-filled fun and adventure!! See you then. 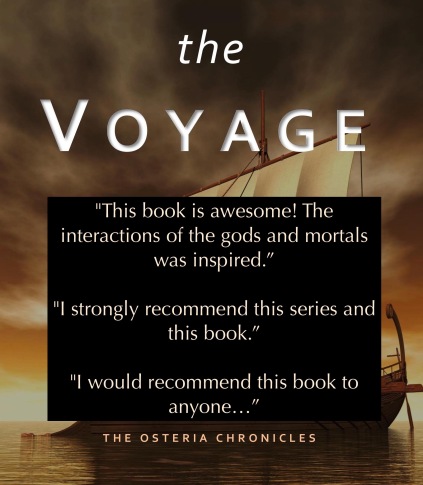 16 thoughts on “Preparing to Prepare for Launch”