The Book Cover Showdown is over!

Six covers took the challenge. Four were quickly left in the dust. For a time two covers ran neck-in-neck in the polls, but at the end of the day, one cover was left standing as the clear winner (without even needing the stupid Electoral College to “win”). Today, it’s time for the harrowing tale of how an unknown image won the hearts of voters.

You may recall (since I’ve been harping on it for a couple weeks now) I had six covers mocked up for my upcoming book. People from social media, WordPress, and my newsletter really rose to my challenge to help me pick the most eye-catching one.

The first two covers were the true contenders. The other four only received a total of 11% of the votes. When I first designed the covers, the first one was my favorite. I loved the crisp lines on the black background, but someone pointed out that it looked a bit like a textbook.

After facing it with that in my head, it did strike me as something for the cover of a math book, not so much a novel (although if I ever write a math book, I’m set!). Voters seemed to have an instinctual dislike of math because, although at first it was tied with the second cover, in the end this one only got 19% of the votes.

Which means that the second cover ended up being a clear winner with a whopping 70% of the votes!! Congratulations Cover Two!!

The Rise to Fame

This cover started its days lurking in the halls of Pixabay. I had already designed several covers but just wanted to do one more search to see if any other images might have potential.

I didn’t think much of the photo (taken by Pixabay user Knock Out) at first because it’s a bit squat whereas my book covers need to be long and it’s quite gray whereas the other covers in the series have a warm tone to them. But I loved the swirly-mazey-ness of the picture so I downloaded it.

After working up the five other covers, I wasn’t really in the mood for spending more time at the computer, so I just figured I’d play around a bit. The first thing that needed done was some color readjustment to warm it up. I also messed around with some picture effects to blur it a bit.

The tone and style of the picture now fit the bill, but this did nothing for the problem of the picture being too squat. I tried stretching it, but that only worked to a point, and it was leaving the title text right over a weird spot on the image. Hmmm….what to do? How could I make the picture longer without more stretching?

Ooh, reflection tool! This light-bulb moment nearly doubled the length of the image and gave it a rather mysterious look.

Unfortunately, the image still wasn’t long enough. Sigh. Again, stretching was putting the title text in an odd spot and making it hard to read. What I needed was to make the sky portion longer without any further stretching. Then I remembered what I had done when I encountered this very problem when working on the cover for The Voyage.

I copied the image, cropped it down to the sky portion, then nudged this sky bit around until it fit nicely over the main image. The title text ended up showing up amazingly well on the lighter background and was now situated just where I wanted it. 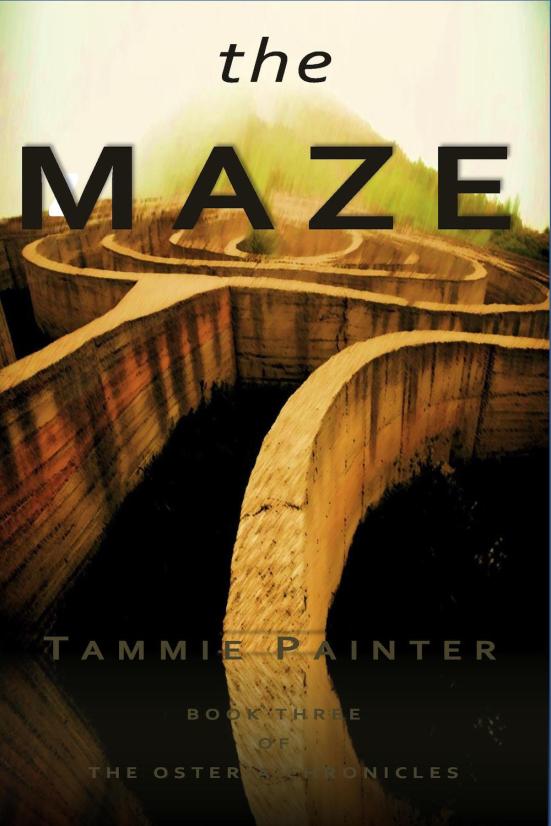 Of course, there was the back cover to put together as well, but this just took a bit of copying and pasting and a bit more nudging.

For a photo that had little potential at the start, I’m glad I saw past its flaws, because, even though this cover was thrown together in a hurry, it turned out to be my favorite, and yours as well!

Yesterday I completed the onerous task of formatting the book for print and uploading it to Createspace. One it gets through their approval system, I’ll order a copy, ignore it for a while to make sure the story is as fresh as it can be after five (or so) drafts, then it will be time for a read through for the final proofread after which I’ll format the electronic version. Right now, I’m planning on a November release date!!

Thanks for all your input, everyone. You really were a huge help!!! I’ll be back Saturday with another of Finn McSpool’s days out!!

By the way, because I don’t have money to invest in fancy design software, and because I really don’t feel like taking the time to learn new software even if it’s free, this cover (along with that of The Voyage, The Trials of Hercules, and 13th Hour) was done using only an old version of Microsoft Word (which requires me to use my ancient PC instead of my Mac, oh the horror!!). If you want to read a bit more about the process, please check out the post I wrote about using Word to design a book cover.