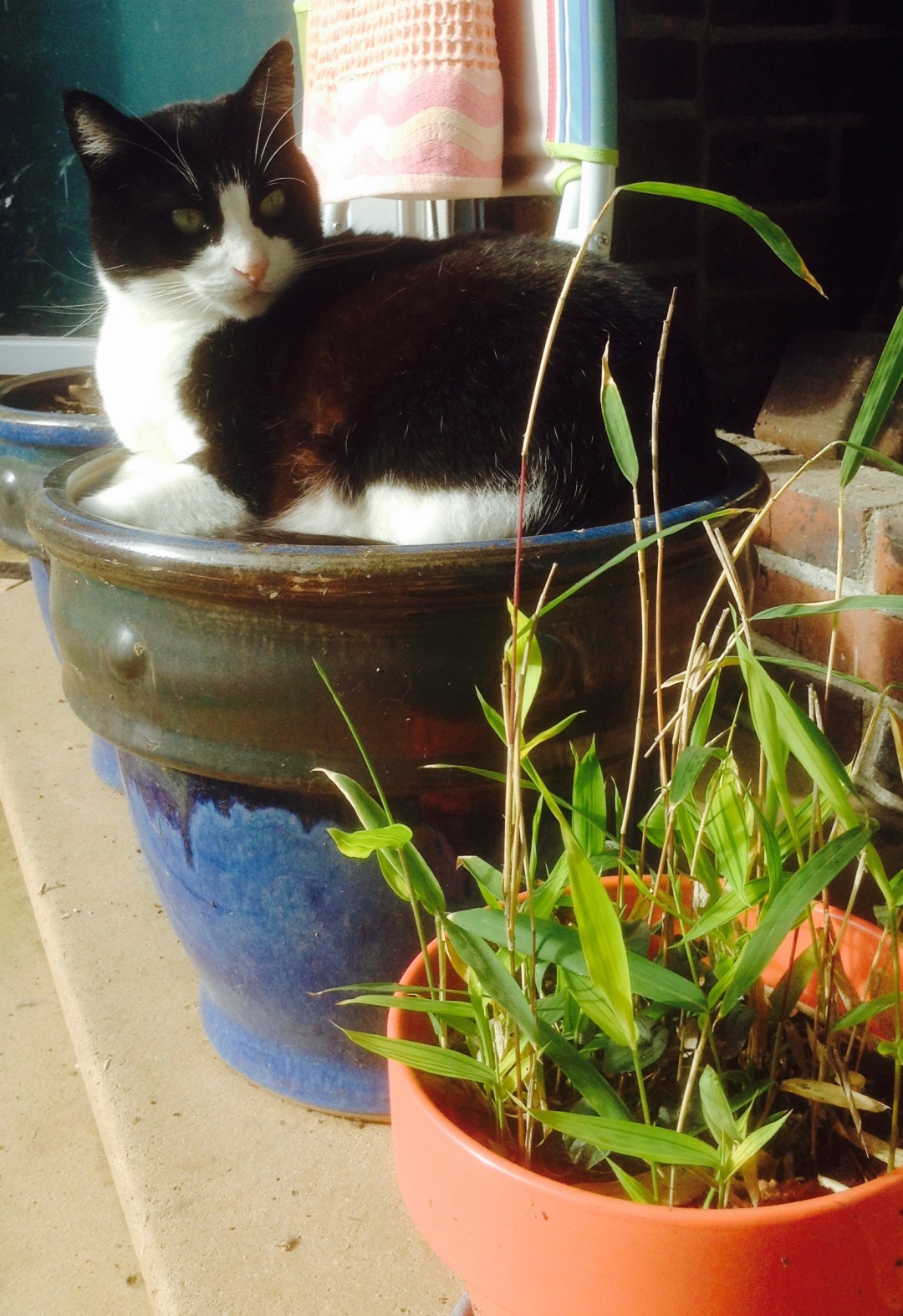 The Forgotten Query That Must Be Remembered

No, that’s not the title of a new fantasy novel, although it does have a nice Lord-of-the-Rings-You-Shall-Not-Pass ring to it. Instead, the Forgotten Query That Must Be Remembered was my most recent writing dilemma and one I hope to never have again.

Last March I was asked to do a presentation on my book Going Native: Small Steps to a Healthy Garden. I am NOT a public speaker, but I am also not one to turn down a chance to market my book. I managed to get through the speech without throwing up and, thanks to my note cards, without sounding (too much) like a raving idiot.

The prep work for the speech also inspired some ideas for articles I could write for magazines. To focus on my fiction, I haven’t done much magazine/freelance writing over the past year or so, but I figured I shouldn’t waste the inspiration.

I wrote up query letters for three or four articles and sent them around to gardening magazines I had written before and some that I’ve always wanted to write for. (Obviously, different queries to different magazines; I didn’t inundate one magazine with four query letters…that’s a big freelance faux pas.)

And Then I Waited

In the past, if an editor liked my idea, I always heard back from the magazine within two or three months of sending out a query. I didn’t hear anything. Not even a “This sucks, you hack!” (Seriously, any response is better than no response.)

With the hub-bub surrounding release of The Voyage: Book Two of The Osteria Chronicles, then art things going on, I kind of sort of completely forgot about the queries. 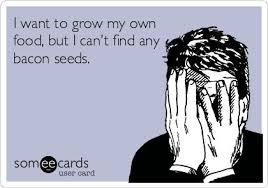 In November I got an email from Horticulture magazine – one of the gardening mags I’ve always wanted to write for. The editor liked my story idea and was wondering if it was still available and would like to write the article for them. Having forgotten the query even existed, you would think my first response would be “What story idea?” Nope, after seeing how much they wanted to pay me I instantly said “Yes” figuring I could bluff my way through when writing time came.

According to the contact, the article wasn’t due until the end of February (yes, almost a year AFTER I had pitched the story), so I put it off until a couple weeks ago. And that’s when I realized I had no idea what the article was meant to contain.

I’m sure when I wrote the query I had the entire article written in my head. If the piece had been accepted within a few months, I could have whipped the thing out of my memory banks no problem. But after ten months? Nope, sorry those brain cells have been vacated and new tenants have moved in.

Thankfully, my query letter was fairly detailed about what the article would contain. Starting from those few sentences, I was able to cobble together the article and after a few rounds of edits it’s not too shabby.

Still, my lesson has been learned. Actually, I needed to re-learn an old lesson that I used to abide by: Write the article before you query. No, it doesn’t have to be a polished article (because editors will want to change it), and no, it is not what I would sending place of a query (because very few editors take on spec articles), but it helps to lay down the framework for what you will write if a pitch does get accepted. And once you get your acceptance letter and contract, half the writing work has already done which is always a good place to start a job!

7 thoughts on “The Forgotten Query That Must Be Remembered”

Spring into some paranormal mysteries…

Dare you to beat these fantasy bargains…

Perhaps a little magic is in order…

Don’t get fooled by these mysteries…