In addition to character interviews and explanations of how myths tie into the stories in my Osteria Chronicles series, Behind the Book (brought to you every Tuesday by yours truly) is also a place to reveal some of the historical research that went into creating the world within the books. Last week, I covered the enviable life of Ancient Rome’s Vestal Virgins; this week I’ll take you into the relaxing realm of ancient bathing. So let’s dive in!

The Baths of Ancient Rome

Homes in Ancient Rome for most people were rather tiny one- or two-room affairs that had no space for a place to soak after a hard day of conquering the known world. Some of the rich could afford to install a bath room, but these were small baths that may have had only one pool. To really enjoy the full bath experience, the wealthy would saunter off to the public baths.

Now, public baths in Ancient Rome weren’t sordid places like modern day hot tub facilities. Most were lavish structures that not only served as a place to get that barbarian blood or Appian Way dust cleaned off your skin, but also served as a social club of sorts where people hung out, made political and business deals, and some even had gyms attached to them so you could show off before taking a dip.

Getting Your Ancient Clean On at the Roman Baths

The Romans didn’t have any Mr. Bubble to dump into their bath water and they also didn’t have a single tub to climb in and out of. A day at a Roman bath would start out with a little workout to get your skin sweating and loosen up some of the grime (sort of like wetting down your car before you wash it). You then went off to disrobe and collect all your bath goodies. Of course, if you were wealthy, you didn’t carry your own stuff, you had your slave do it. No slave? No problem! You could just hire one at the baths. So convenient.

Now you’re ready to get clean so you step into a slightly warm room where your slave slathers you down with oil. Yes, oil. Olive oil readily snatches up dirt and grime and was the ancient answer to soap. Once you’re greased up like a pig, your slave uses stirgils to scrape away all the oil. Stirgils by the way are semi-dull blades that come in a variety of sizes to get all your dirty nooks and crannies. After your scrape down, take a plunge in the slightly warm bath water before moving on to the next room.

This next room is stifling hot – so hot in fact, if you forgot your sandals, your feet are going to be cooked. How does it get so hot? Under the bath house is a furnace stoked by hard-working slaves. The heat from the furnace goes up through the floor and into the bath water. A series of ducts direct more heat along the walls and floor. In this sauna/hot tub combo your pores open up releasing all sorts of grease and toxins as you steep in the pool.

Once you’ve been parboiled, you drag your way into a cold room and a pool of chilly water. This plunge tightens up your skin and probably wakes you up after the sluggish heat of the previous room.

The whole ritual of bathing could eat up hours of your day, but you could skip certain steps if you were in a rush. However, rushing wasn’t the point. The point was to see and be seen, start a conversation with an influential senator, or find out gossip about the emperor. Oh yeah, and to clean up a bit.

Since you’re clean and shiny, why scurry off to home? At the baths, you might be able to catch a show, enjoy a meal, read in the library or continue that conversation you started with a certain senator as you take in the latest art exhibit.

Bathing in The Osteria Chronicles

As with the wealthy folks of Ancient Rome, the well-to-do in Osteria often have room for a bath house within their own home. However, these aren’t as elaborate as the Roman baths. Instead of separate rooms, the warm, hot and cold pools are housed in a single room about the size of a modern room for an Olympic-sized pool.

Unlike Ancient Rome, the bath water in Osterian baths gets replenished often (Marcus Aurelius complained about how disgusting bath water could get). This replenishment comes from either rain water being fed in through openings in the roof or, for the lucky few who have it, by indoor plumbing.

As in Ancient Rome, most skin cleaning in Osteria is done with oil and stirgil. However, there are no slaves, so you have to find a good (and trusted) friend to do the scraping in those hard to reach areas.

Ready for more Osteria? Why not read the first three chapters of The Trials of Hercules: Book One of The Osteria Chronicles. 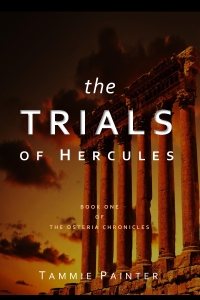 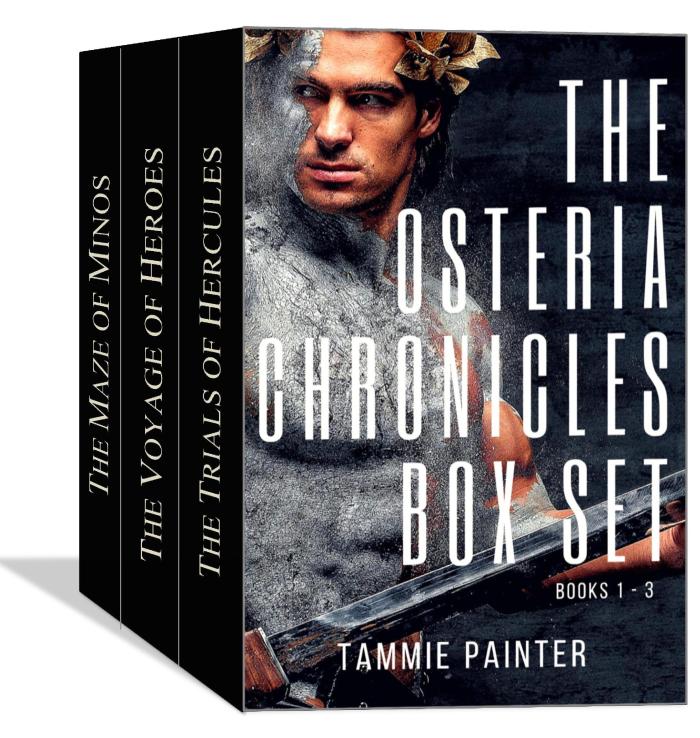 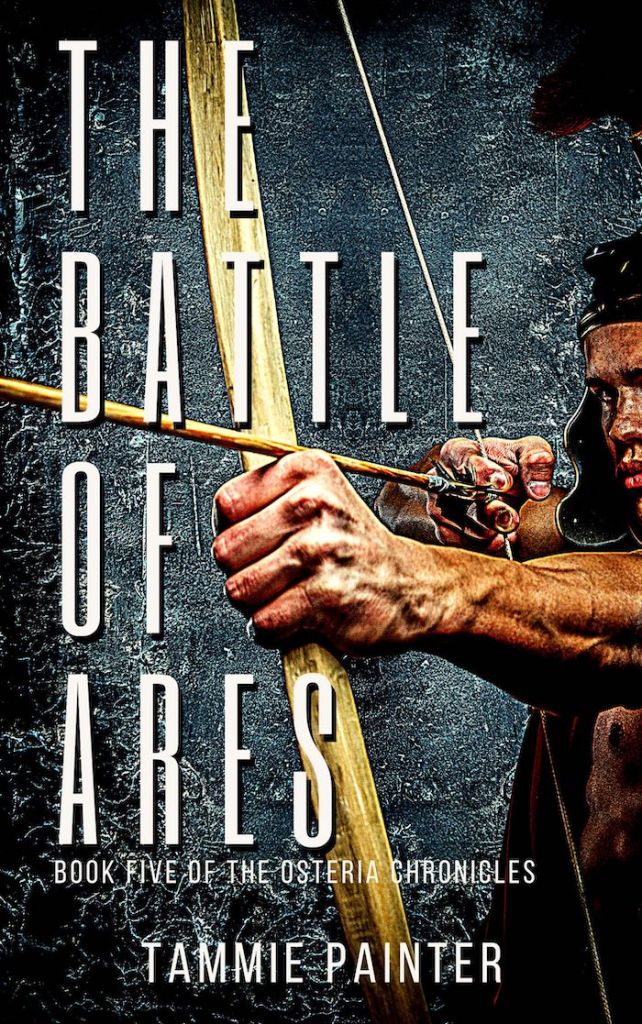 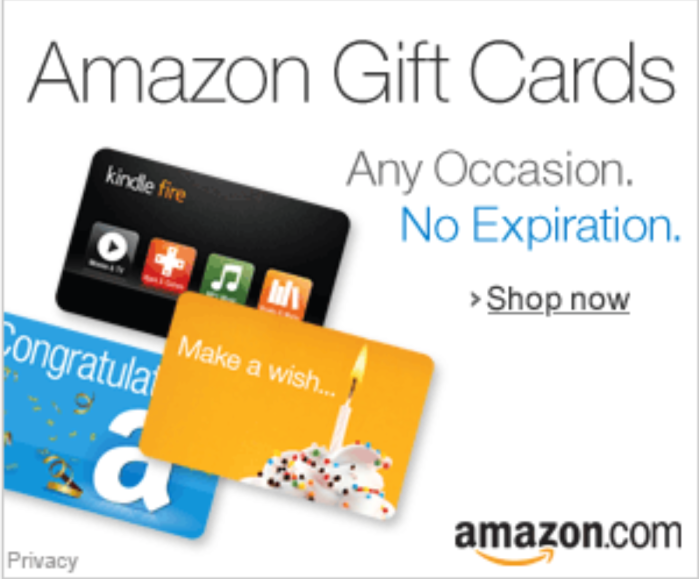 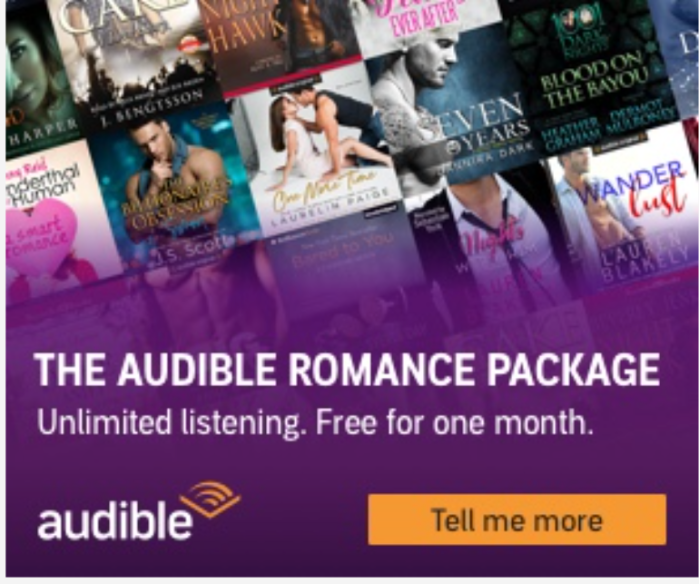 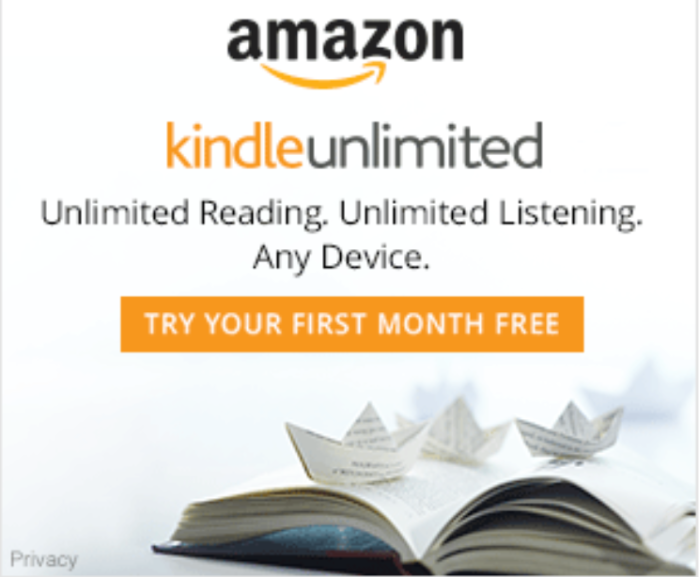 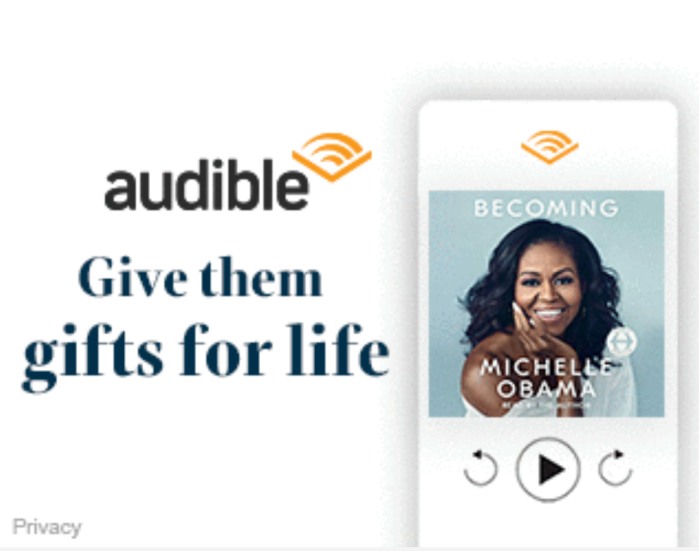