Behind the Book: Hercules’s First Labor

I know it’s Tuesday and you’re expecting another interview with a character from my upcoming novel The Trials of Hercules: Book One of The Osteria Chronicles, but I’ve decided on a change in the regularly scheduled program.

Don’t worry, I’ll still be interviewing characters, but only every week. “Oh no!” I hear you gasp, “How will I find out more about your upcoming book?” Fear not, because in the non-interview weeks, I’ll keep you entertained by taking a sardonic look at the myths behind The Trials of Hercules as I gear up for the novel’s release on 18 October.

I am in the process of collecting reviews to add to the many enthusiastic reviews the book has already earned from ARC readers. If you are (or know) a book blogger/reviewer, you would make this writer very happy by passing on my info to him or her, or by leaving a comment with their info below. Many thanks! 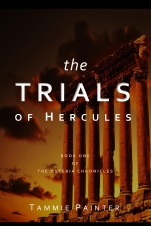 The Trials of Hercules takes the legends of the Twelve Labors of Hercules and brings them to life. Too many Greek myths do little to add any drama to the legends or to give the Greek characters much of a personality, motivation or depth – villains aren’t terribly interesting, gods and goddesses are a bit stereotypical, and heroes fall a bit flat. This novel gives the myths and heroes a sense of reality (as does the entire series) while placing the legends in a new, dynamic setting.

In this new world, Hercules (Herc Dion in the book) has committed a heinous crime and is sentenced to perform twelve tasks to atone for what he’s done. Supposedly the tasks are to benefit his home, Portaceae, but in truth the rewards of Herc’s efforts fail to do anything but line the pocketbooks of Eury, the leader of Portaceae.

The Myth Behind the Book: The First Labor

In the book, as well as in Greek mythology, Hercules is sent to battle the Nemean Lion as his first task.

The Nemean lion was a pesky kitty who roamed the mountains near Nemea (in northeastern Greece) nibbling on his favorite snack: people. For his first labor, Eurystheus (head guy of Mycenae, Eury in the book) sends Hercules off to get the skin of the lion. Not because Eurystheus needs a new rug or gruesome wall hanging, but because the lion’s pelt was impermeable to everything. Not just rain, but arrows, sword slashes, paper cuts. Everything.

So Hercules traipses off to Nemea and on his way he meets a guy who says, “Hey buddy, let’s sacrifice to Zeus together so you have a good hunt.” People were like that in Ancient Greece, I guess.

Hercules, being a bit unsure of himself in this labor replies, “Hold that thought.” He tells the guy to wait a month. If he succeeds in getting the lion, they’ll sacrifice to Zeus in thanks. If he fails (as in Hercules becomes kitty chow), the guy is to sacrifice to Hercules himself as a hero. This makes no sense to me either because it wouldn’t be very heroic or worth sacrificing a whole goat over if Hercules fails. But I didn’t write the myth.

Hercules heads off again and tracks the lion to its den. The cave has two openings, so Hercules blocks one of them off. Then, macho dude that he is, Hercules strides into the den, pulls some Nacho Libre-style wrestling moves and then chokes the poor kitty to death. PETA filed a complaint soon after.

Now he’s got to get that skin off. Remember how it was impermeable to everything, well, that includes his knife that he ruins trying to skin the dead beast. Luckily Athena appears to tell him to use one of the lion’s own claws to do the skinning. Hercules slaps himself in the head and says, “Why didn’t I think of that?” or maybe he said “Why didn’t I have a V-8?” Sorry, my Greek is rusty.

So, lion pelt in hand, Herc heads home, stopping off on the way to do a little sacrifice to Zeus with his friend. Back in Mycenae, Eurystheus is so afraid of Hercules’s anti-lion skills that he hides in a giant vase and tries to avoid facing Hercules ever again. Man, what a puss–I mean, what a Nemean lion.

In the book I’ve cut the road side sacrifice and given this labor the action and intensity it deserves. The murder of the lion also has a strong effect on Herc’s mental state and readers will get to see how that plays out.

Notice: No Nemean Lions were harmed in the making of this blog post. 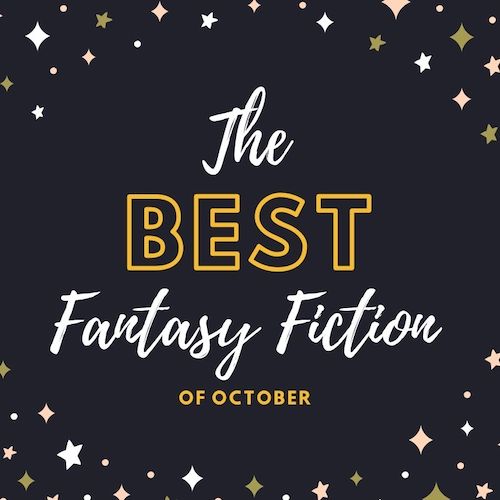